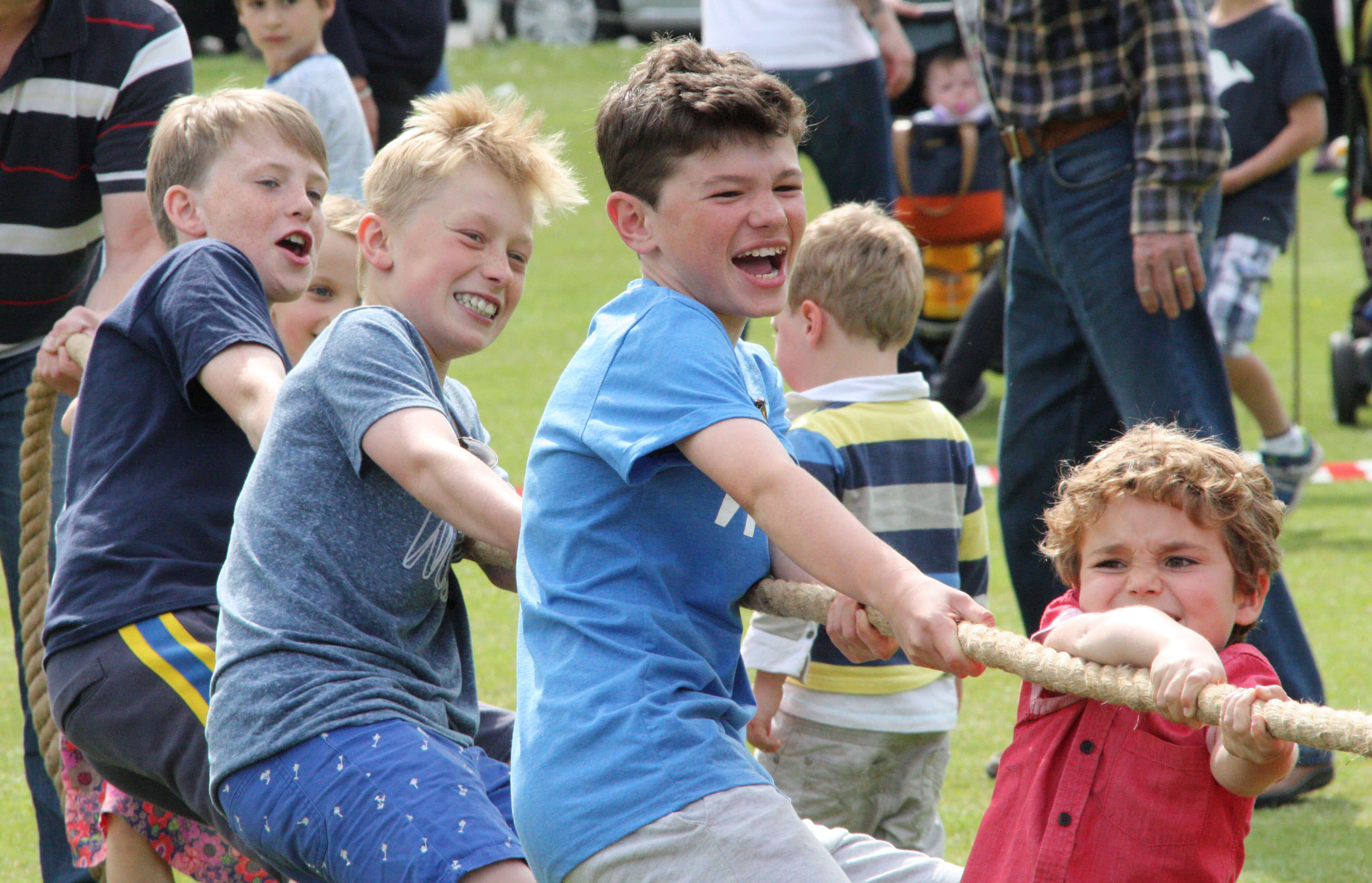 Pre-enter by emailing Tom Viveash at tom@churtfete.org or on the day registration by 3:30pm.

All competitors take part at their own risk. Children must have permission from guardian/parent to take part.